Godfather Movie Scene: The day Don Michael Corleone settles all family business. After having put a hit out on the whole commission wiping out all the heads of all the New York families, Michael has one more score to settle with Carlo. Carlo has to answer for the death of Michael’s brother, Sonny.

Movie Description: Throughout his long, wandering, often distinguished career Francis Ford Coppola has made many films that are good and fine, many more that are flawed but undeniably interesting, and a handful of duds that are worth viewing if only because his personality is so flagrantly absent. Yet he is and always shall be known as the man who directed the Godfather films, a series that has dominated and defined their creator in a way perhaps no other director can understand. Coppola has never been able to leave them alone, whether returning after 15 years to make a trilogy of the diptych, or re-editing the first two films into chronological order for a separate video release, as is the case here. The films are our very own Shakespearean cycle: they tell a tale of a vicious mobster and his extended personal and professional families (once the stuff of righteous moral comeuppance), and they dared to present themselves with an epic sweep and an unapologetically tragic tone. Murder, it turned out, was a serious business. The first film remains a towering achievement, brilliantly cast and conceived. The entry of Michael Corleone into the family business, the transition of power from his father, the ruthless dispatch of his enemies–all this is told with an assurance that is breathtaking to behold. And it turned out to be merely prologue; two years later The Godfather, Part II balanced Michael’s ever-greater acquisition of power and influence during the fall of Cuba with the story of his father’s own youthful rise from immigrant slums. The stakes were higher, the story’s construction more elaborate, and the isolated despair at the end wholly earned. (Has there ever been a cinematic performance greater than Al Pacino’s Michael, so smart and ambitious, marching through the years into what he knows is his own doom with eyes open and hungry?) The Godfather, Part III was mostly written off as an attempted cash-in, but it is a wholly worthy conclusion, less slow than autumnally patient and almost merciless in the way it brings Michael’s past sins crashing down around him even as he tries to redeem himself.

The wedding sequence... is a virtuoso stretch of filmmaking: Coppola brings his large cast onstage so artfully that we are drawn at once into the Godfather's world.

The High Life: What weed does to 'The Godfather'

But still, last Sunday night I was smoking a bowl of Hawaiian Purple Kush—a murky mellow strain with a strangely delicious damp basement taste and a blurry underwater-ness to its high—for the umpteenth time this year and watching "The Godfather" for... 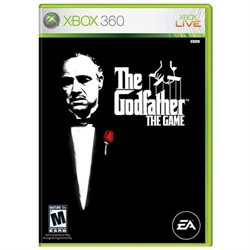 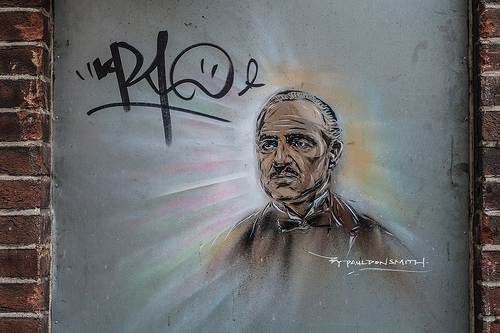