While Green Zone is a movie that could easily be accused of being on one side of the were-there-or-weren’t-there weapons of mass destruction (WMD) in Iraq, it’s much more than that for a movie buff who loves action, suspense, intrigue, and great performances by all actors involved.

That’s what Green Zone is – an action movie that delivers a punch and doesn’t stop until the final credits roll. Taking place in Iraq, the movie revolves around Chief Warrant Officer Roy Miller’s (Matt Damon) search for, and failure to find, weapons of mass destruction. When Miller questions the authenticity of intelligence regarding the existence of such weapons, his suspicions are dismissed.

During the nearly two hours that the movie runs, viewers will find themselves engrossed in the struggle to find the truth about U.S. involvement in Iraq. Cover-ups and secrets abound, as do near-misses and deadly battles that are skillfully and realistically portrayed. The ride is bumpy and authentic and will leave those who watch this movie feeling as if they’ve been on a thrill ride.

Matt Damon is superb in the Green Zone, according to movie critics and reviewers. Damon works well in this role and continues on his trend of successful acting roles that takes after his portrayals of Jason Bourne in the Bourne series of movies. Green Zone has been called “one hell of a thriller” and a “wonderful, wonderful story.”

Alongside Damon, Greg Kinnear plays an excellent and believable bad guy. Other notable actors include Brendan Gleeson, Khalid Abdallah, and Jason Isaacs. Together with a larger cast of skilled actors, Green Zone is a battle action, suspense and drama-filled movie that will have you at the edge of your seat.

As a side note, while the movie is clearly fictional, it is based on a nonfiction book called The Imperial Life in the Emerald City by Rajiv Chandrasekaran. The book looks at weapons of mass destruction as the playing card that assured the U.S. invasion of Iraq, right or wrong.

Those who are fans of war movies will love this. Fans of suspense thrillers will love Green Zone. People who are interested in looking at history through a fictional lens will love the movie.

Regardless of your own opinions of why the U.S. entered Iraq, this movie is so well made and so realistic in its portrayal of the skirmishes, battles, and struggles that the U.S. military has endured in Iraq, you’ll enjoy the movie from beginning to end.

You can check Green Zone out at Video on Demand, a service that lets you download and view movies on your computer, when you wish, for a great price. Video on Demand is an excellent alternative to buying or renting DVDs, and tops when it comes to convenience for viewing Green Zone or any of your other favorite movies.

See also  How does the media influence your perception of different cultures and groups?

In theaters March 12, 2010. Matt Damon and director Paul Greengrass (The Bourne Supremacy, The Bourne Ultimatum, United 93) re-team for their latest ...

The marines are on the mission to search WMD(weapons of mass destruction) when they find a sniper . To eliminate the sniper they co-ordinate with each other ...

Green Zone is a film that deafly navigates the possibly disastrous path of action saturation, creative liberties and touchy subject matter. Matt Damon's and director Paul Greengrass' third effort after The Bourne Supremacy and The Bourne Ultimatum tells the fictionalized but accurate account of the span following the opening siege of Iraq, where the supposed WMD program of Saddam Hussein failed to unveil itself.

Green Zone is a 2010 action thriller film directed by Paul Greengrass. The storyline was conceived from a screenplay written by Brian Helgeland, based on a 2006 non-fiction book Imperial Life in the Emerald City by journalist Rajiv Chandrasekaran. The book documented life within the Green Zone in Baghdad during the 2003 invasion of Iraq.

Green Zone is a war thriller movie that documents life within the Green Zone of Baghdad. The movie is based on the book Imperial Life in the Emerald City by Rajiv Chandrasekaran. Green Zone stars Matt Damon and Greg Kinnear. It is directed by Paul Greengrass with screenplay from Brian Helgeland. Green Zone was first shown in February 26, 2010 at the Yubari International Fantastic Film Festival. It was shown in the United States and United Kingdom in March 12, 2010. 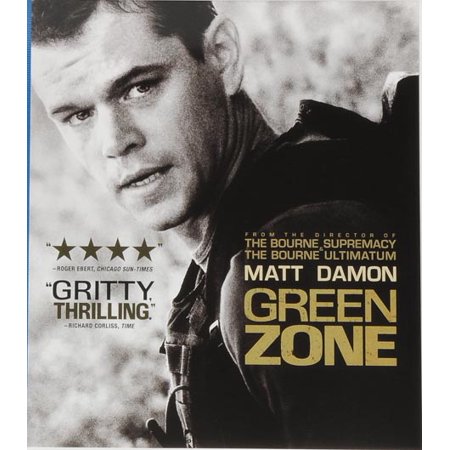 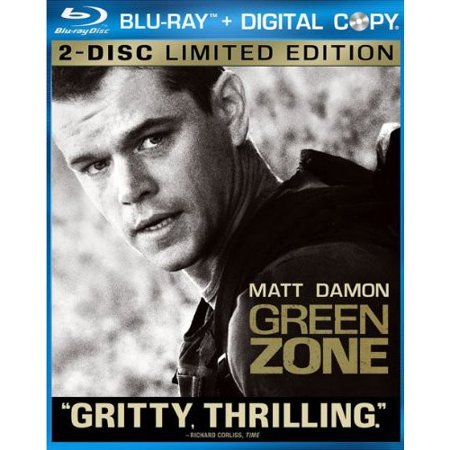 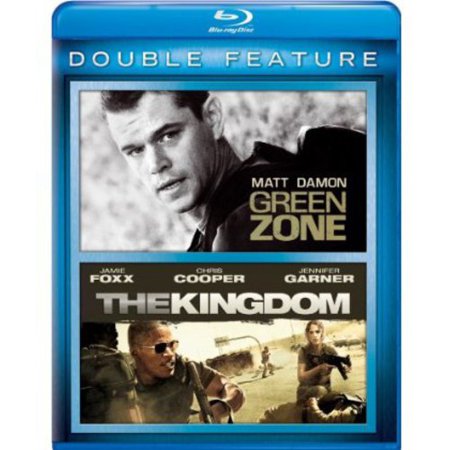 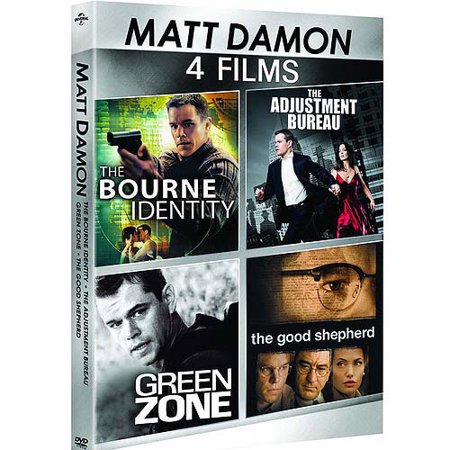 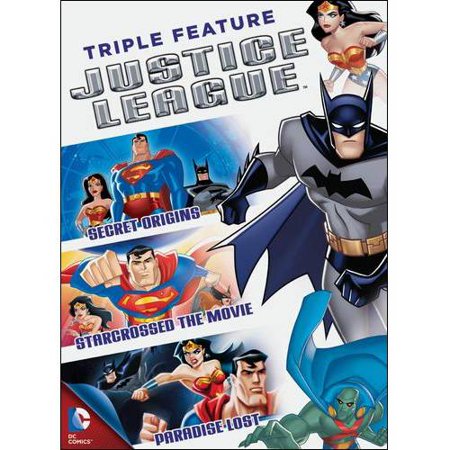