The Secret of The Godfather 4 IV – Movie Trailer

The story follows Vincent’s struggle between good and evil, just as Michael experienced during his time as Godfather. Michael relives the internal battles he faced in his former years.

Have you ever wondered what would be included in the next Godfather movie if a fourth movie was made? Well wonder no more! For all your godfather fans out there who would like to see a godfather 4 movie, this spoof movie trailer explores how the next Godfather film could possibly be presented and how a Godfather IV sequel could continue the story line from where the Godfather III left off.

I am quite a fan of the Godfather series and so I would love to see a fourth movie made. Come on Mario Puzo! Let’s see one last award winning film. Consider this a tribute to your work, from a die hard fan!

So, what are the odds of seeing PART IV??? At the Godfather DVD Collection press conference on June 11, 2001, someone asked about a possible Godfather Part IV. 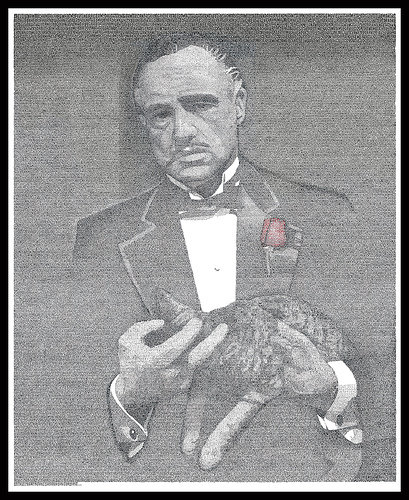 The Godfather Movie in Text